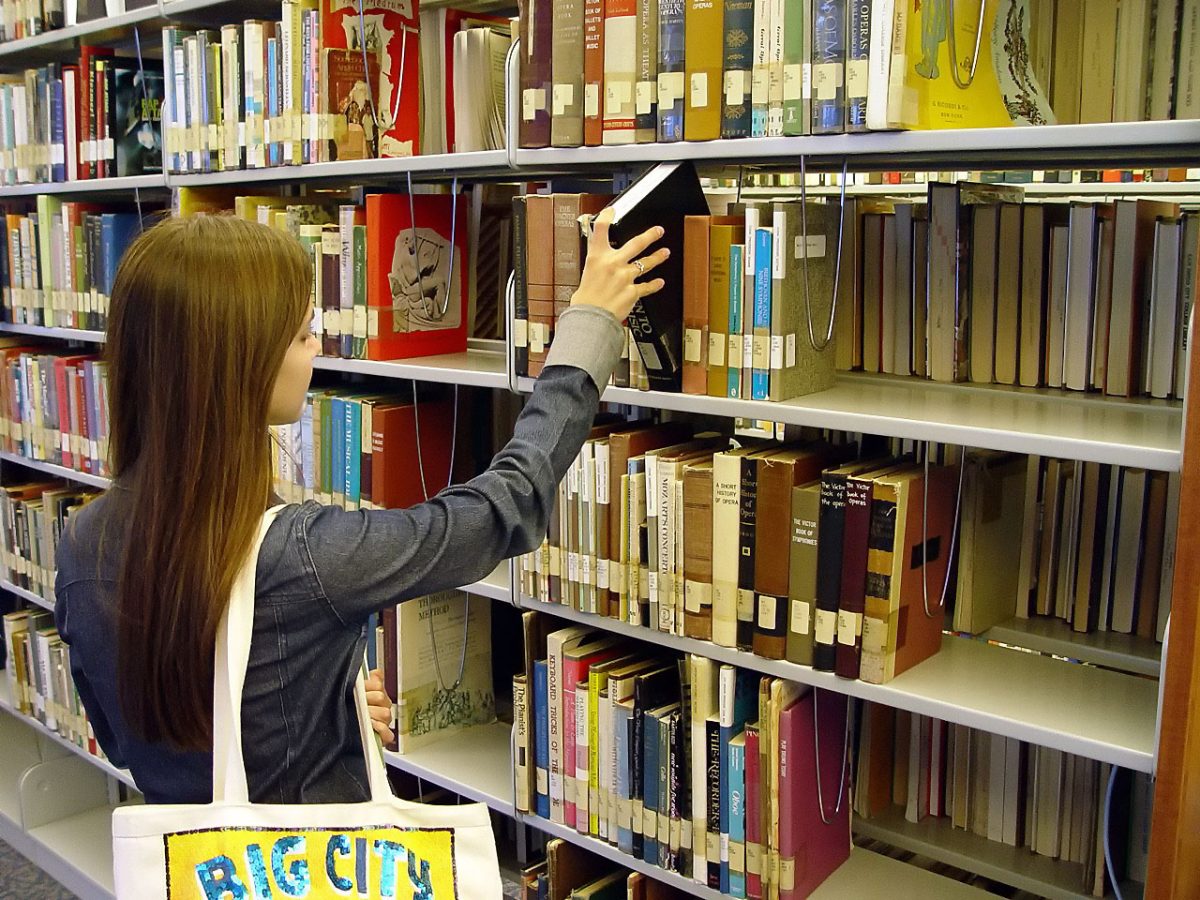 In the fall of 2015 there were 4.8 million English Language Learners (ELL) in U.S. schools, with 3.7 million of those students speaking Spanish as the first language. “Arabic, Chinese, and Vietnamese were the next most common home languages (spoken by approximately 114,400; 101,300; and 81,200 students, respectively).” (https://nces.ed.gov/programs/coe/indicator_cgf.asp) What influence does this have on the types of books we purchase for libraries and classrooms? It means we need to make sure we are purchasing and providing bilingual books.

Bilingual books can be instrumental in all types of libraries:

But why are we boxing in bilingual/multilingual learning only for those in school or immigrants? In America, we learn a foreign language in middle and high school while other countries learn it starting in elementary school. Americans tend to see foreign languages as just a requirement to get a diploma. This isn’t the way the rest of the world views language learning. In Europe, students begin a second language study between the ages of 6 and 9, while “studying a second foreign language for at least one year is compulsory in more than 20 European countries.” (Devlin, http://www.pewresearch.org/fact-tank/2015/07/13/learning-a-foreign-language-a-must-in-europe-not-so-in-america/)

While it could be said that it is more beneficial for European countries to do so because of their countries being geographically closer to each other, learning a second language is beneficial as we become more globally invested. In his book Denmark, author R. Conrad Stein states, “Danish workers are well-prepared in their ability to speak foreign languages: 80 percent of the workforce speaks English, 53 percent German, 11 percent French and 10 percent Swedish. An ability to speak different languages helps Danish businesses work with companies and clients abroad.”

If global communication does not entice you to learn another language, how about the health benefits? Studies are now saying that multilingualism helps the brain. “It’s been found that people who learn a second language, even in adulthood, can better avoid cognitive decline in old age. In fact, when everything else is controlled for, bilinguals who come down with dementia and Alzheimer’s do so about four-and-a-half years later than monolinguals.” (Delistraty, https://www.theatlantic.com/health/archive/2014/10/more-languages-better-brain/381193/)

Have I convinced you yet of the need for bilingual books in your library and in your home? I hope so. Save some shelf space for them. Communication, globalization, and health benefits are important reasons to purchase and read bilingual books. Plus, think about how cool you would be at the next office party if you started speaking in Danish.